Geoff Hinton is a living legend. He almost single-handedly invented backpropagation for training feed-forward neural networks. Despite in theory being universal function approximators, these networks turned out to be pretty much useless for more complex problems, like computer vision and speech recognition. Professor Hinton responded by creating deep networks and deep learning, an ultimate form of machine learning. Recently we’ve been fortunate to ask Geoff a few questions and have him answer them. 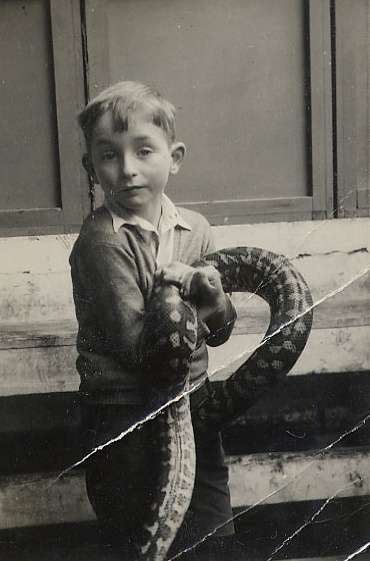 Geoff, thanks so much for talking to us. You’ve had a long and fruitful career. What drives you these days?

Well, after a man hits a certain age, his priorities change. Back in the 80s I was happy when I was able to train a network with eight hidden units. Now I can finally have thousands and possibly millions of them. So I guess the answer is scale.

Apart from that, I like people at Google and I like making them a ton of money. They happen to pay me well, so it’s a win-win situation.

What are you working on now?

Always scaling things up. And I’ve been impressed with Charlie Tang’s, Charlie’s my student at Toronto University, with his idea of using a linear SVM as a final layer for a network instead of softmax. I’d like to go further by putting a kernel SVM on top, or perhaps a random forest. Backpropagating through trees is quite challenging but I have some ideas on how to cope with that.

Have you seen any new big ideas in current research?

I don’t have much time to read papers anymore, even when I’m listed as a co-author. I’ve heard of Radford’s [Neal] attempt to speed up R. He’s a very smart man so I’m going to get my students write some R instead of Matlab and we’ll be looking if we can run it in parallel at Google.

Do you have any free time? What do you do with it?

I haven’t had much of it lately, but I enjoy spending time with my family. When I get a moment alone, I work in the garden or learn Java. It relaxes me.

Apparently some people have mentioned this interview to Geoff believing it was real. So if you haven’t noticed, it’s an April Fools joke.