The paper in question proposes a way to reduce the amount of computation needed in convolutional networks roughly three times, while keeping the same accuracy. Here’s what you wanted to know about this method (already available in TensorFlow), reprinted from two smart folks.

In this article we show how to produce interactive 3D visualization of datasets. These are very good visualizations. The best, really. 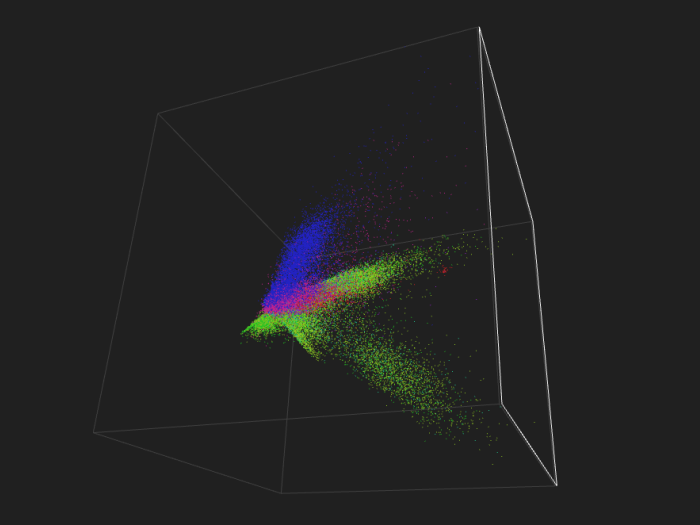 Now, you can use Cubert to make these beauties. However, if you’re more of a do-it-yourself type, here’s a HOWTO.

In this second article on adversarial validation we get to the meat of the matter: what we can do when train and test sets differ. Will we be able to make a better validation set?

So you know the Bayes rule. How does it relate to machine learning? It can be quite difficult to grasp how the puzzle pieces fit together - we know it took us a while. This article is an introduction we wish we had back then.

We have a few ideas about what to write about next and are looking for your feedback. Vote in the poll at the bottom of this post.

Folks know that gradient-boosted trees generally perform better than a random forest, although there is a price for that: GBT have a few hyperparams to tune, while random forest is practically tuning-free. Let’s look at what the literature says about how these two methods compare.

Numerai is an attempt at a hedge fund crowd-sourcing stock market predictions. It presents a Kaggle-like competition, but with a few welcome twists.