Chatbots seem to be all the craze these days. Why don’t we take a look at this fascinating topic. A warning, though: this article contains strong opinions.

The popularity of chatbots is coming from a few sources, apparently. One, they exemplify the AI dream. Two, making a conversational bot is a fun technical challenge. And three: for many, maybe most, businesses, labour constitutes the biggest cost. Therefore corporations salivate at the prospect of exchanging humans, if only in the internet chat channel, for computers. 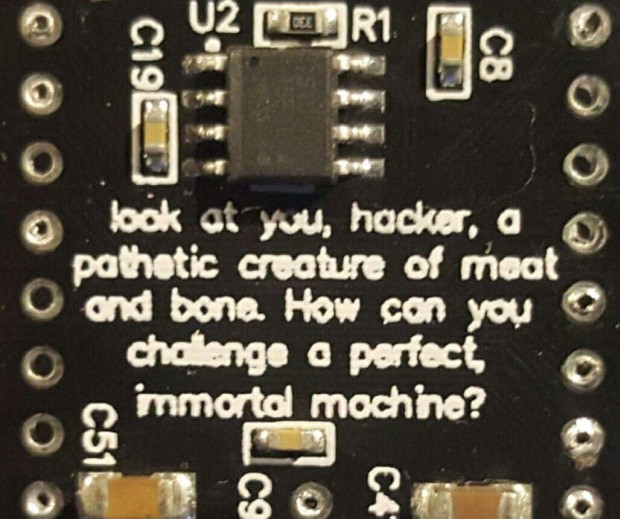 (Un)fortunately, we’re still very, very far - like 25 years - from strong AI, which in practical terms means that chatbots are crap. You won’t have a meaningful conversation with a computer. All it can do in a customer support role is provide some information and maybe sell you something. A chatbot is like an inflatable doll: cheap and available, but not much else. 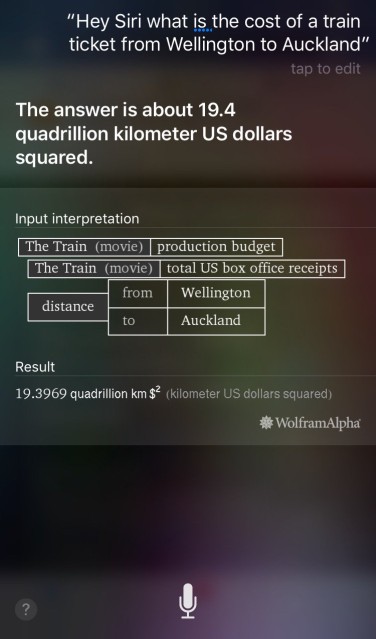 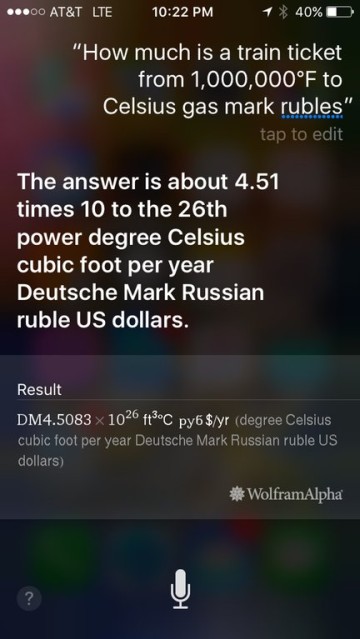 Now let’s step back from this bland perspective and look at two very successful interfaces that involve typing: a Unix shell and google.com. Let us notice that in a way, they are an opposite to chatbots: they don’t pretend to have any intelligence, and while they use something based on natural language (because what else is there?), they are maximally succinct and to the point in terms of human input. For example, you don’t say,

Similarly, you are unlikely to have the following dialogue, at least when typing:

Instead, one types “temperature Singapore” and when presented with a weather dashboard, clicks C. By the way, neither Singapore nor our location uses Fahrenheit scale (only USA and a few banana republics nearby do), so why does Google show us F?

From this little thought experiment we would conclude that the ideal chatbot is, in essence, artificial intelligence using natural language in written form as a communication channel. The critical AI component is just out of reach: 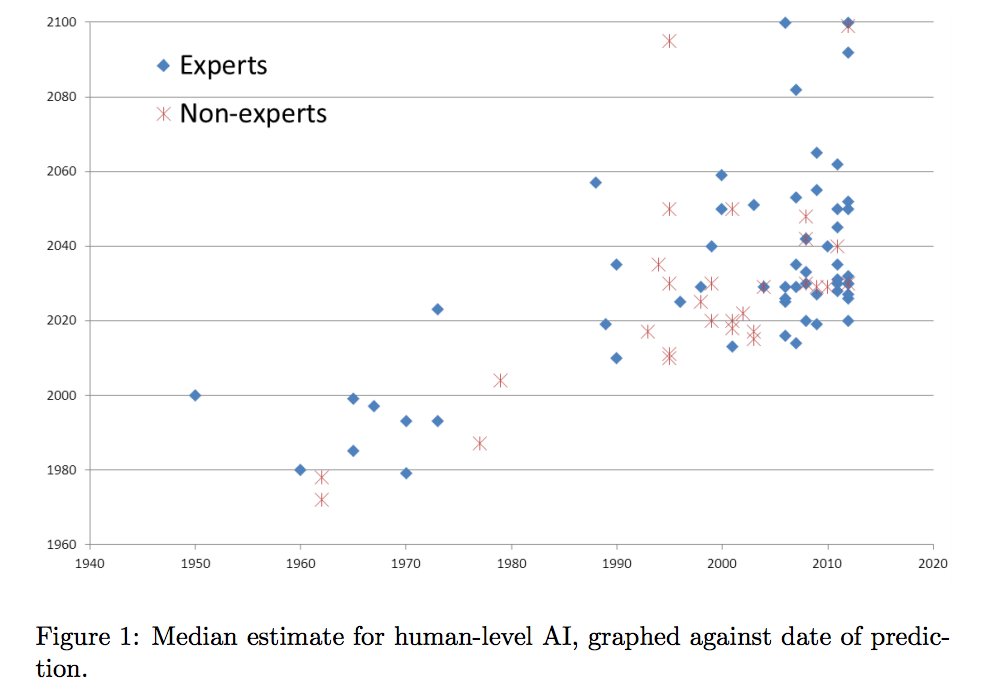 That leaves only wordiness, and few like to type more than needed (except maybe Java programmers and the guy who designed infix operators in R). Speak, yes, but not type. That makes chatbots similar to communism: promising in theory, dismal in practice. If you know any examples to the contrary, we’d be delighted to get to know them. 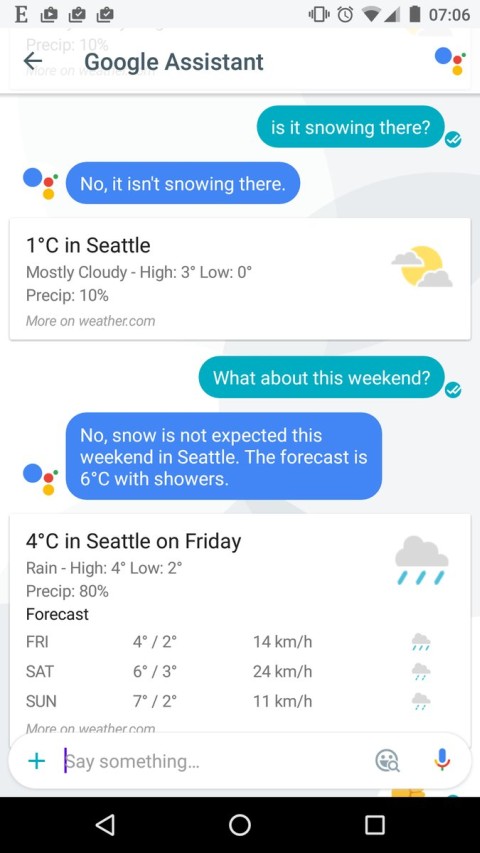